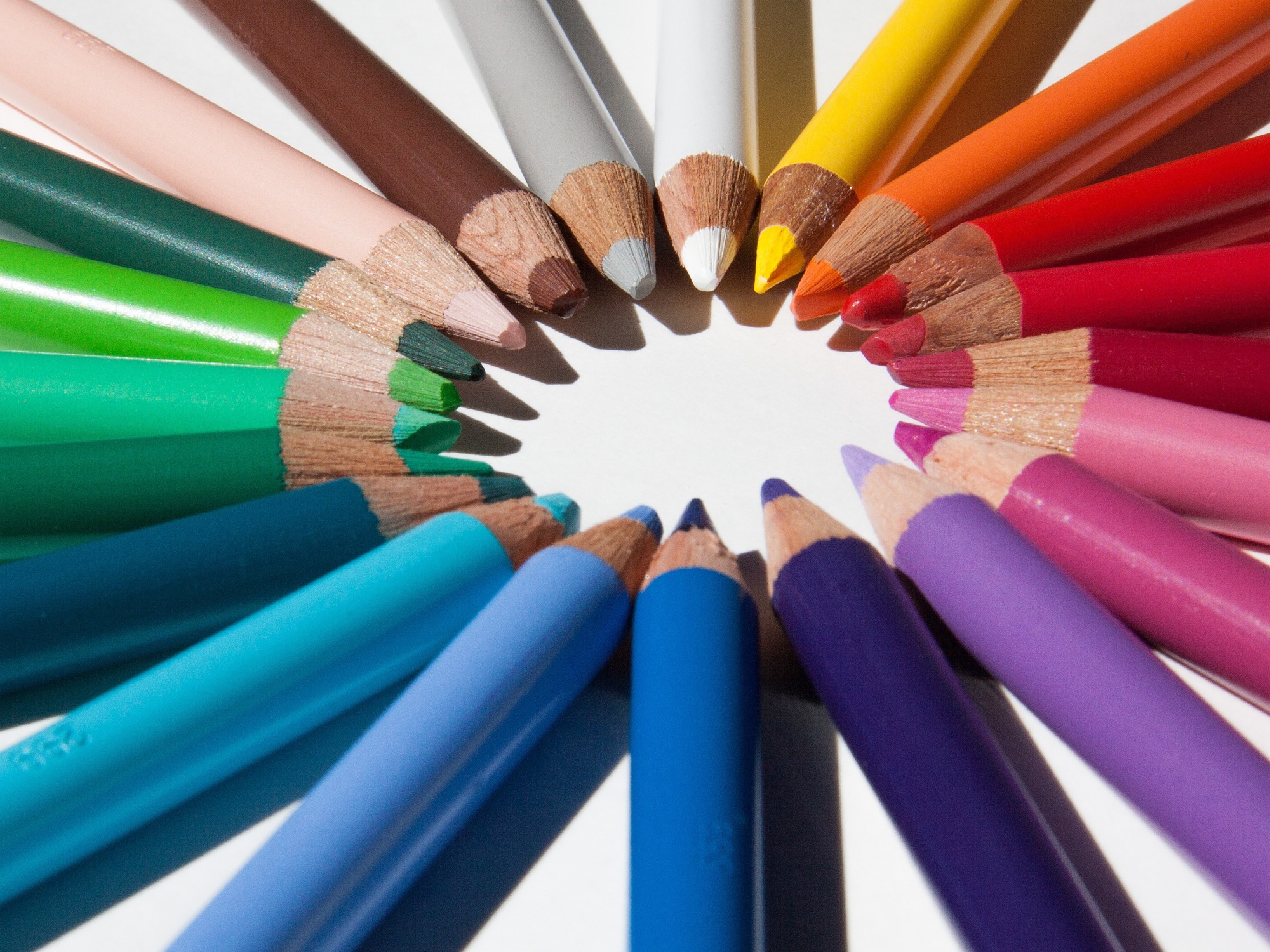 (Originally written for and published in Parenting for High Potential Journal)

Every human child is born with a spark of magic. Tiny and unassuming, it finds safe harbor in the hearts of the just born. When we enter the world it gives us our first breath. That is the gasp, the cry. It is the sound of magic breaking through and shattering everything we thought we understood before.

If we are lucky, the spark of magic is allowed to grow in us, and it becomes our imagination. If we are not lucky, well, the spark will eventually become dormant, and our imagination will become like dry, cracked earth after a long and terrible drought.

This is a grave mistake however, for to allow a child’s mind to grow to its full potential, we must attend not only to the intelligence of his mind by imparting knowledge, but to his imagination as well. The reason is this: Only by feeding the imagination of a child, can we help him create pathways to find answers to all of the questions he has yet to ask. In fact, only by engaging the imagination, can he ask the questions that don’t yet exist.

Think for a moment of our world without the complex marriage of imagination and intelligence. From computers to automobiles, telephones to television; our current world of technology is due to the abundant imagination of the creators whose ideas that would have once been viewed as outlandish and impossible. These great thinkers weren’t simply using the knowledge of their forefathers to make a life for themselves. If they had done so, I would be painting this article on the wall of a cave instead of writing it on a computer. No, these forward thinkers were taking the knowledge that was handed down to them, and allowing it to intermingle with their imagination to create new and unheard of possibilities that would have seemed nothing short of magic to previous generations. Without imagination, knowledge would stay stagnant. Without imagination, knowledge has nowhere to go.

How do we then, as a society, encourage the growth of imagination? In the same manner as our ancestors; we must tell our children stories, give them space to play, and allow them time to create.

The traditional method of telling stories aloud directly feeds a child’s imagination by forcing him to create a picture where one doesn’t exist. The appearance of the characters, the scenery, the action itself, is all open to interpretation, and individual creation. Children imagine each tiny detail, simply to enhance their own experience of the story. If the same story is told again and again, the details may change as the child’s understanding of the story changes.

The imagination then changes from one small path through the mind into many paths, each growing off of another. They are connected, yet continue to branch out in every direction, creating endless paths in the mind of the child.

In the same manner, ample time to play is a necessary part of keeping imagination alive. Through play children learn to problem solve, collaborate, and innovate. They apply the knowledge that they have gathered and combine it with the imaginary scenarios that storytelling has created to invent new situations, new problems that need solving and characters that need saving. Through play, children are able to become the superhero, the dragon slayer, or the dragon itself.  There is no limit in how great the imagination can grow when a child is engrossed in play.

In addition to play, time to be artistically creative encourages imagination to flourish. Art, music, drama, and dance are creative forms that take time to develop. It is nearly impossible to limit creativity to a 30-minute time slot. Therefore, to allow children the time to be creative, feeds the magic spark that keeps the imagination alive. This can be as informal as turning on the music and moving the furniture so there’s room to dance, playing the drums on pots and pans during dinner, or using the recycling to build a sculpture. Open ended opportunities to be creative are the lifeblood that runs through the veins of imagination.

Imparting knowledge to a child is important; however feeding the imagination is crucial if we wish for the knowledge to find a path to travel upon. The magic spark of imagination that each of us was given is a gift; it is our responsibility to honor that gift and feed the spark until it becomes a brilliant flame.